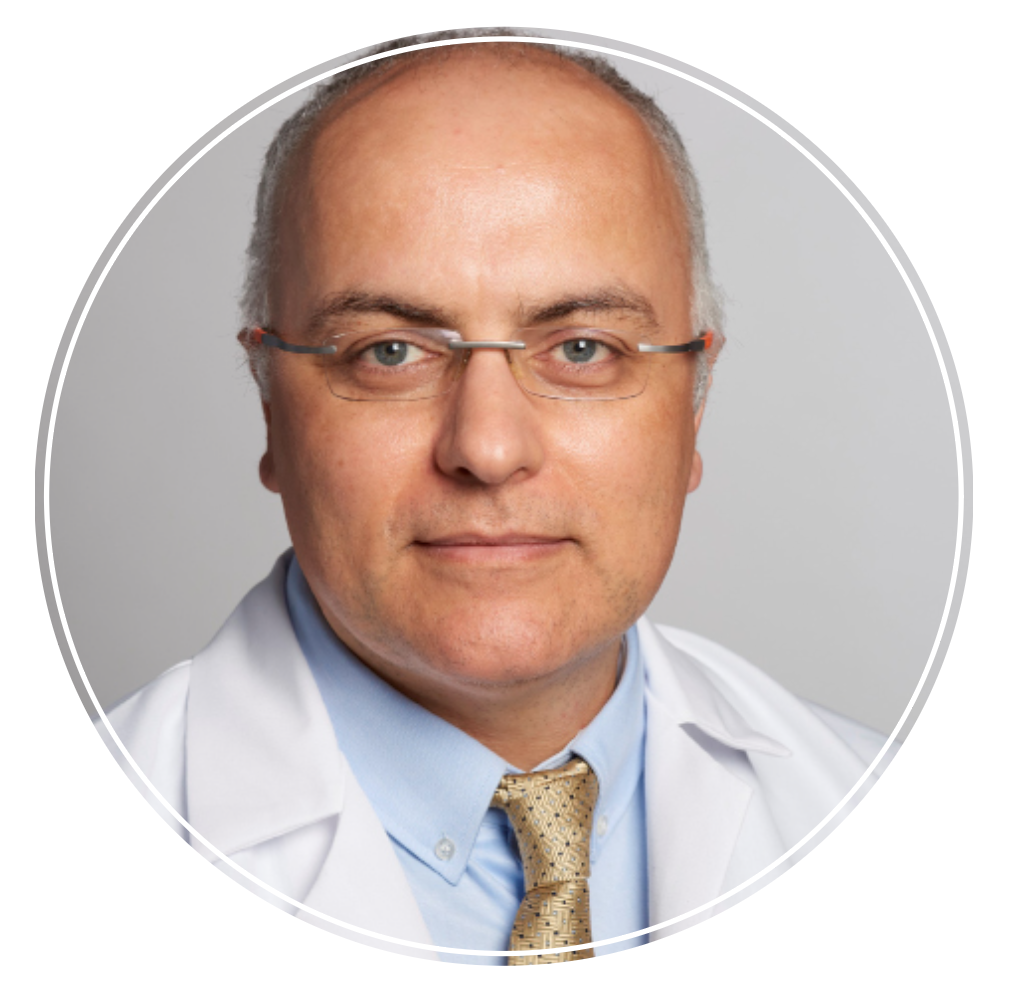 Dear Colleagues, we were delighted to have the 8th ISIN Congress and Educational Course in Chicago after the prolonged quiescence forced upon us during the Covid Pandemic. I want to thank our members and participants for their support in one of the most challenging periods.

For the ISIN near future, we are committed to bringing a much broader audience, more frequent virtual platform-based scientific activities, and educational opportunities to our members and all interested audiences worldwide. In 2023, we will start a dedicated online Webinar series and Educational courses, and Congress will resume on physical meeting platforms.

However, the ISIN board considers that professional education and training cannot be limited to educational courses and virtual activities; This presidency will emphasize establishing new professional educational training opportunities for its members. It will be one of the most crucial additions and a priority goal for the ISIN society. Our observation strongly supports that experience acquired through formal hands-on training in a natural environment for post-residency and post-Ph.D. candidates are essential. We are deeply committed to make it real this unique opportunity for our members and who are interested.

ISIN weathered a grave threat to its existence during the Covid Pandemic. Nevertheless, the ISIN has bounced back more robustly thanks to three great members of our society. Our tribute and gratitude go to our outgoing President, Dr.Isabel Fernandez Conejero, for her resolute leadership and Dr. Gea Drost and Dr. Andrea Szelenyi for their exceptional and crucial work on the Executive board.

We are most grateful to all our ISIN members for your continuing support and enthusiasm. We hope to see you personally in Athens in 2023 and  Barcelona in 2024.

As President of the ISIN I am deeply sorrowed to announce the passing of Professor Karl Kothbauer. I have no words to express what his loss means to all of us, professionally but more personally. Given their close friendship over many years, I found appropriate to ask Vedran Deletis and Francesco Sala to share with us their memory of Karl…

Our thoughts are with his family. Our dear Karl, rest in peace.

In these very sad days our Society mourns the loss of Karl Kothbauer, to many of us not only an esteemed colleague but a good friend. With Karl’s sudden passing, the international neurosurgical and neuromonitoring community has lost not only a prominent figure in both disciplines but, above all, a very special person.

But Karl was, above all, one of the very few neurosurgeons with amazing expertise and competence in the field of Intraoperative Neurophysiology. And it was his, at that time, visionary interest for this discipline 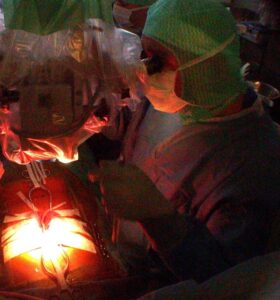 that brought him to New York, in 1996, to join Vedran Deletis for a 2-year fellowship in Intraoperative Neurophysiology. He became, then, one of the very first neurosurgeons to be fully trained in neuromonitoring.
There are not many people in medicine who achieved expertise in two fields to the extension that Karl did in Neurosurgery and Intraoperative Neurophysiology. He was extraordinary in both, integrating them and making neurosurgery better and safer, by caring for the benefits of his patients and preserving them from intraoperative induced injury. This approach made him a neurosurgeon of astonishing quality.

To become a founding member of the ISIN, the host of the very first and overwhelming successful ISIN Congress in Lucerne and, in 2009, the third President of our Society were then just natural steps to follow. Karl was not only a leader in this field but also served as an ambassador for the field of Neuromonitoring within the international neurosurgical community for the last than 20 years, influencing many colleagues with his authority, scientific rigor and innovative thinking.
With the words of one of his mentor, Rick Abbott, “behind his quiet, reflective personality, he was the model for an empathetic surgeon whose patients and trainees loved and treasured.”
He was always open minded for new research ideas, teaching what he had learned in the past and supporting young trainees to build up their own profile in an extraordinary way.

Just a year ago, in Vienna, we granted him the Fred J Epstein Memorial Lecture as “An individual of exceptional competence, scientific contribution, with qualities such as thinking “out of the box” and

“against the mainstream””. This was Karl Kothbauer, the neurosurgeon and the scientist. Yet, whoever had the fortune and privilege to know him well, knows that Karl was much more than that. He was a humble colleague and a loyal friend, with a genuinely generous heart. In spite of sometimes appearing very serious and reserved, he had, in fact, a sense of humor and irony like no other. Fond memories of the years in New York and then at the ISIN courses and congresses, and on private occasions with his family, are countless.

Love and dedication to his family were no less of his commitment to Neurosurgery. Karl was a beloved husband and father and our affectionate thoughts and prayers are today with his wife and his son.

Karl will be missed, a lot. But his legacy will stay and will inspire all of us in the years to come.

To become a member, please fill out our form.

Paper of the Month